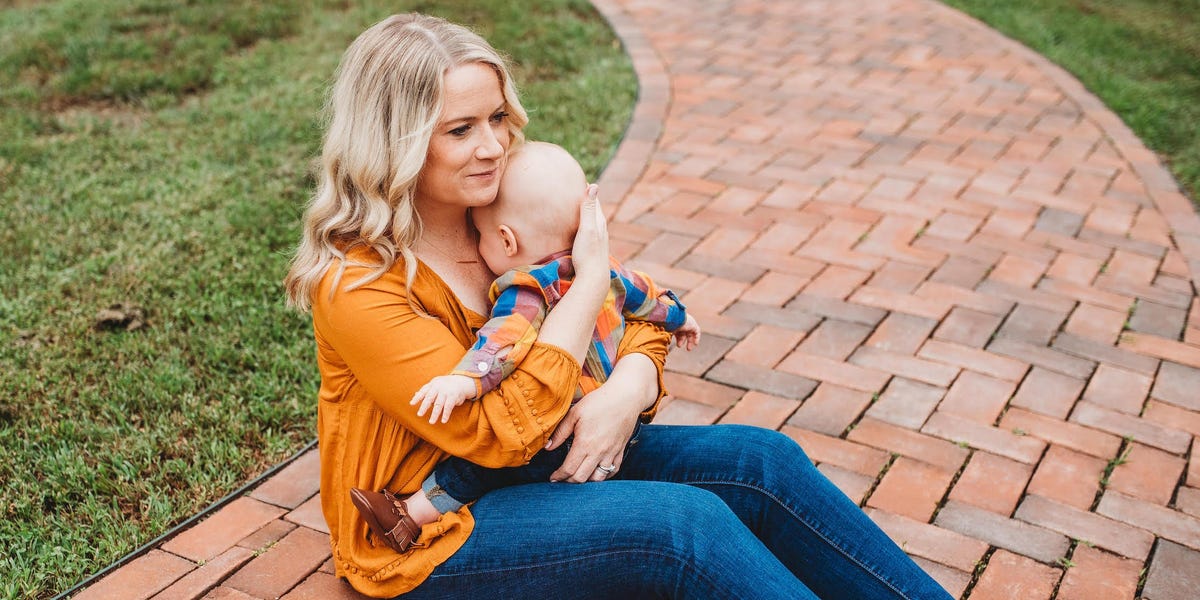 My parents didn’t put a lot of focus on teaching me about money growing up. Instead, learning about finances and budgeting just sort of happened. I was aware from a young age, for example, that sometimes the family budget didn’t have wiggle room that month for the pair of shoes I so desperately wanted or a night out for pizza. In general, I knew we were middle class.

Today, my husband and I live in an affluent area and are lucky enough to have disposable income each month, plus well-maintained parks, pools, and water parks in our community. We even have a golf cart, much to my chagrin.

I thought I was giving my kids the best childhood ever until my 4-year-old asked why we didn’t own a “bigger golf cart.” A few weeks later, he asked me what it meant to be rich. I thought I had time to teach my two young kids about money, but I was wrong.

Here’s how I’m teaching my kids about money, finances, and how to appreciate what you have.

I’ll be the first to admit I love holidays. Throwing myself headfirst into the decor, themed birthday parties, and yes, even gifts, has always been my thing. But as my kids have gotten older, I’ve realized that I’m not doing them any favors by having a towering stack of gifts on every holiday.

That’s why my husband and I set a limit for gifts for the two major holidays — five for birthdays, and 10 for Christmas. While our gift limits may not work for everyone, it’s what works best for our family. An added bonus? It helps take some of the stress out of the holidays.

My 4-year-old feeds the dogs, puts his dirty laundry away, and helps pick up the playroom. The 2-year-old has mastered putting his dirty dishes in the sink, and they both think it’s fantastically exciting to take out the trash. We also recently did a lemonade stand. While I helped my older son with a bit of social media marketing, he did the majority of the work himself and pocketed $26.

Have you ever been to a Build-A-Bear with two children? I’m here to tell you that you won’t escape that place for less than $40 per kid, and that’s if you opt for the most bare-bones bear package. My husband recently splurged on this for our two boys one rainy Saturday, and now they ask to go there every single time we’re at the mall.

Sure, we could swing another stuffed animal, or perhaps some accessories for our current bear residents, Fluffaduck and Wilder. But I always say no. We also rarely buy toys unless it’s for a holiday or the kids use their own money. I think it’s good for kids to know that they can’t always get what they want and that just because you have the money doesn’t mean you should spend it.

4. I’m transparent with them about our money

I used to try to shield my kids from tricky subjects. But kids, as they inevitably do, always ask the hard questions. Recently on a trip downtown, one of my boys noticed a homeless person and asked what they were doing and why they had so much stuff with them. I had to explain that they probably didn’t have enough money for a house or an apartment and that they slept outside or in a shelter. But I made it a point to explain that while sometimes being homeless can be a result of not making good choices, sometimes it’s a result of not having good choices.

“Not everyone is lucky enough to live in a nice house with lots of toys like you and your brother,” I explained. While I’m not quite sure he grasped the societal complexities, socioeconomic inequities, and mental illness stigma that contribute to homelessness, I do think he now understands that he’s luckier than others in terms of material possessions.

As for his question about what it means to be rich? I explained that being rich can mean lots of different things, from making lots of money and living in a large house, to having lots of friends and a full house full of loved ones. And I hope that’s one money lesson that really sticks.

Rachel Morgan Cautero is a fulltime freelance writer who writes on all things personal finance and rewards travel, from retirement savings tips to monetary policy to how to hack a babymoon on points. Her work has appeared in The Atlantic, Forbes, The Balance, LearnVest, SmartAsset, HerMoney, DailyWorth, The New York Observer, MarketWatch, Lifewire, and The New York Daily News. Rachel has also appeared on Cheddar Life and NPR’s On Point Radio with Meghna Chakrabarti. 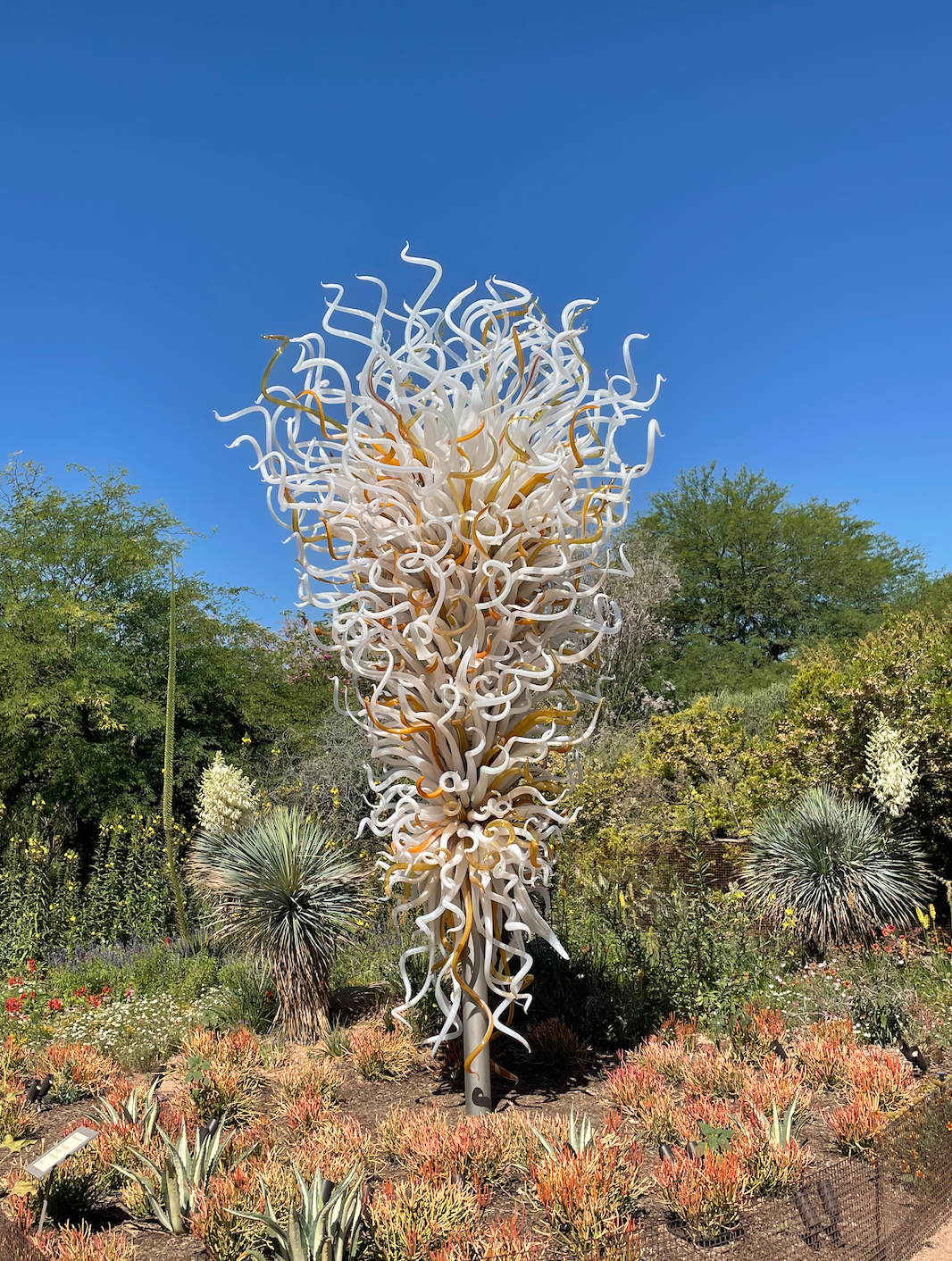