One in five teens and young adults who seek treatment for alcohol or drug use may have traits characteristic of a previously unrecognized autism spectrum disorder (ASD), researchers at Massachusetts General Hospital (MGH) report.

They found that among patients with an average age of 18.7 years being treated in an outpatient substance use disorder (SUD) clinic, 20% had elevated scores on the Social Responsiveness Scale-2 (SRS-2), a parent- or teacher-reported measure that has been shown to reliably identify the presence and severity of social impairment among individuals along the autism spectrum, and to distinguish autism from other disorders.

The study, results of which are published in The American Journal on Addictions, is the first to look at the prevalence of previously undiagnosed autistic traits among teens and young adults with SUD, says lead author James McKowen, PhD, of the Addiction Recovery Management Service at MGH and Harvard Medical School.

The researchers asked parents of 69 youths reporting for the first time to a specialty outpatient psychiatric SUD clinic to fill out the SRS-2 form. The form is designed to measure an individual’s social awareness, social cognition (thinking about other people and interactions with them), social communication, social motivation, and restricted interests and repetitive behaviors.

They found that although there were few differences between those with elevated autistic trait scores and those with lower, non-autistic scores in terms of demographic or psychiatric factors, the adolescents with higher SRS-2 scores had a nearly eightfold higher likelihood of stimulant use disorder, and a fivefold higher risk for opioid use disorder.

The findings highlight the importance of assessing patients in a SUD treatment setting for autistic traits, the researchers write.

“For clinicians, the big takeaway point from this study is that we need to get better at screening and certainly training in the presence of autism spectrum disorder, because many clinicians treat substance use disorder but don’t have specialty developmental training, particularly for issues around autism,” McKowen says.

The researchers are developing a free clinical therapy protocol that can help clinicians better address the issues of autistic traits in patients with SUD.

The study was supported by grants from the Demarest Lloyd, Jr. Foundation. 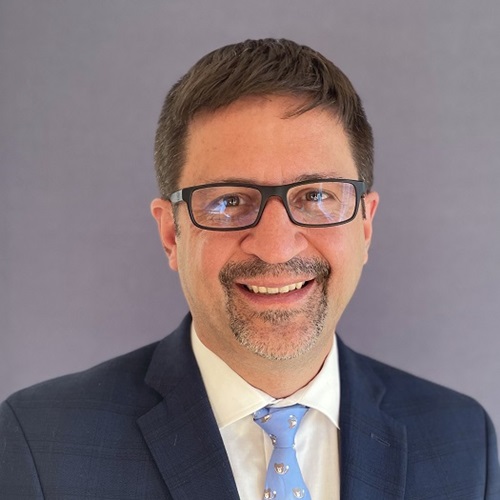